Demystifying Eway Bills – Learn tricks on how to create one in less than 2 minutes. 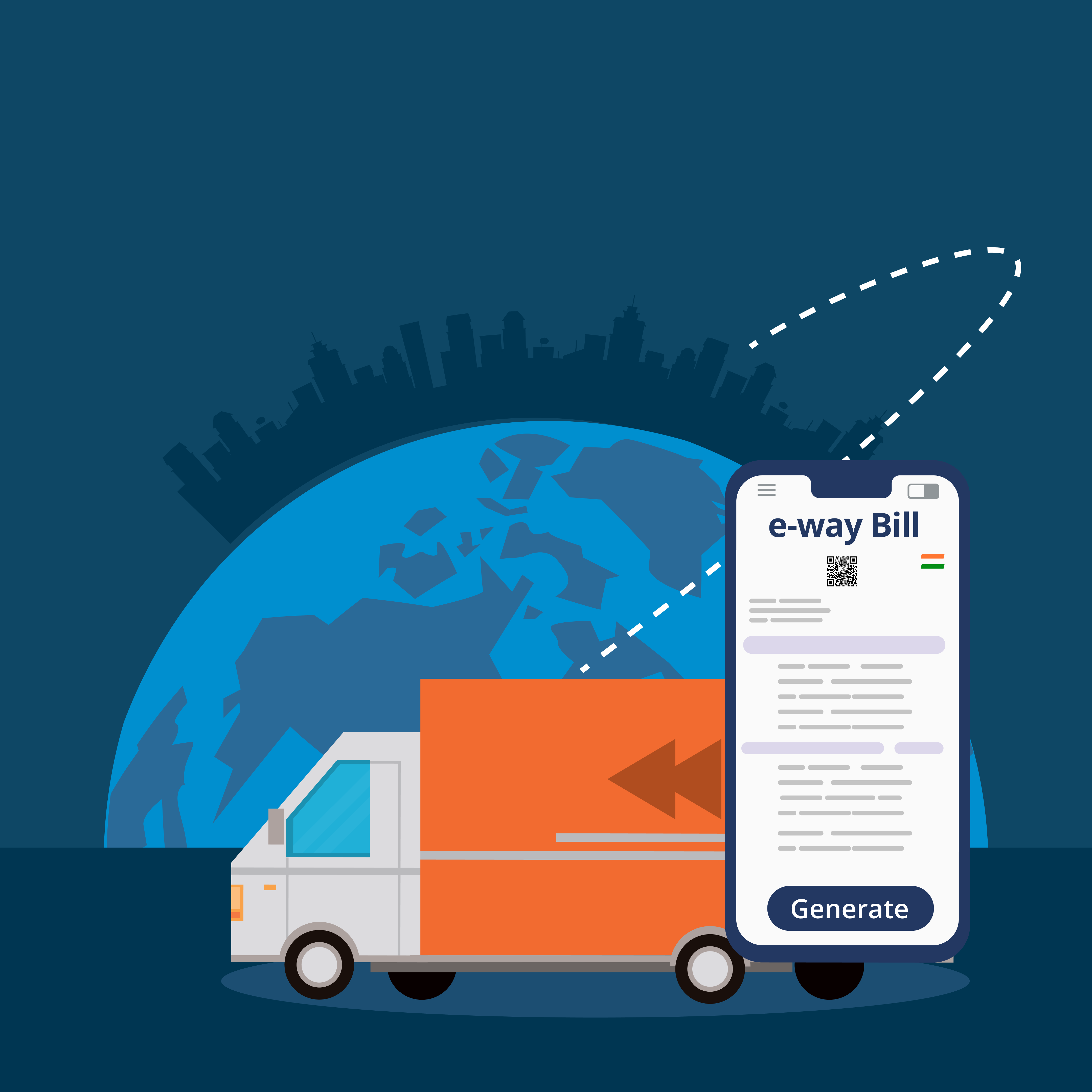 When a person is registered under GST, they must generate an eWay Bill to transport products in a vehicle that exceeds INR 50,000 in a single invoice/bill or a delivery challan.

The primary objective of the eWay Bill is to provide a common permit for the movement of products across the country.

What is an eWay Bill?

You issue an eWay Bill or an Electronic Way bill when there is an intra-state and inter-state transportation of products worth more than Rs. 50,000.

An eWay bill contains details of the consignor, goods, the transporter, and the recipient. You can generate the bill through the government portal.

When you generate an eWay bill, you get a unique eWay Bill Number, also known as EBN, which is available to the recipient, transporter, and supplier.

The eWay Bill has been mandatory for inter-state transportation since April 1st, 2018, and for intra-state supplies since April 25th, 2018, in certain states like Madhya Pradesh, Meghalaya, Sikkim, Puducherry, and Arunachal Pradesh).

The eWay Bill was introduced to replace the Way Bill, a physical document that existed during the VAT regime for the movement of products across the country.

What are the Objectives of the eWay Bill under GST?

What are the Types of eWay Bill?

Bulk eWay Bill
Bulk eWay Bill is generated when there is the transportation of a variety of goods with multiple HSN codes.

What is the Format of the GST eWay Bill Format?

You can generate an eWay Bill electronically once you have completed the form GST EWB-01.

eWay Bill comprises two parts – Part A and Part B.

GSTIN of Recipient
The recipient of the products will have to provide a GST Identification Number.

Place of Delivery
You must provide the pin code of the place where the consignment is to be delivered.

Invoice or Challan Number
You will have to fill in the challan number or your GST Invoice number of the supplied goods. You can learn more about GST Invoice in our Blog post on “All about the GST Invoice”

Value of Goods
You are required to fill in the total value of the consignment of the goods in the form.

Reasons for Transportation
You will have to select the appropriate reason for transporting a consignment of goods from the list of predefined reasons.

Part B
In Part B of the eWay Bill, you will have to enter the vehicle number to transport the goods. The transporter can complete this information in the common portal.

When Should You Issue an eWay Bill?

You generate an eWay Bill when there is a movement of products conveying a value of more than 50,000 INR.
You can issue an eWay Bill under the following situations –
When there is a supply
Reasons other than a supply (return of goods)
Because of inward supply from an unregistered person

You generate an eWay Bill for non-supply transactions like the return of goods, job work, line sales, export/import, sale on approval basis, semi or completely knocked down supply, supply of goods for exhibition, and goods used for personal consumption.

Who Should Generate an eWay Bill?

Registered Person
eWay Bill should be generated where there is a movement of products worth more than Rs. 50,000 across the country. A registered person or transporter can choose to generate an eWay bill even if the value of goods is less than Rs. 50,000.

Transporter
Transporters who carry goods by air, rail, road, etc., also have to generate an eWay Bill if the supplier has not generated one.
If the transporters are unregistered, they get a Transporter ID when they enroll on the eWay Bill portal post, which they can generate eWay Bill.

Note:
When a transporter is transporting several consignments in a single-vehicle, they can use GST EWB-02 form to produce a consolidated eWay Bill; they can do that by providing the individual eWay Bill numbers to each consignment.
If both the consignee and the consignor have not produced an eWay Bill, they can fill out the details in Part A of form GST EWB-01 based on the bill/invoice of delivery/supply challan given to them.

When Do You Not Require an eWay Bill?

The eWay Bill is not needed when products are transported under customs bond to a custom port from IC or one customs station to the other.
Transportation of goods caused by defense formation under the Ministry of Defence as a consignee or consignor does not require the generation of an eWay Bill.
Some goods that are specified as exempt from eWay Bill requirements in the Union/State territory GST rules do not need an eWay Bill.

Empty cargo containers being transporters do not require eWay Bills.

What is the Validity of the eWay Bill?

The validity of an eWay Bill is based on the distance traveled by the consignment of the goods. You can calculate the validity from the time and date of the generation of the eWay Bill.

For Over Dimensional Cargo
When the distance is less than 20kms, the eWay Bill will be valid for one day.
For every additional 20kms or part thereof, the validity of the eWay Bill increase by each day.

What Details or Documents are Required to Generate an eWay Bill?

What is the Cancellation Policy of the eWay Bill?

Are there any Penalties Associated with the eWay Bill?

If there is a consignment without an eWay Bill, the concerned person must pay a penalty of 10,000 INR or the equal amount of the tax evaded (whichever is the greater of the two).

The system of eWay Bill has come a long way with its new amendment on April 1st, 2019, of auto-populating the route based on the pin code of the recipient and the supplier. The facility to extend the eWay Bill while goods are in transit has made the system more user-friendly.
The core aim of this mechanism is to offer an integrated facility across the nation which would ease the transportation transactions amongst recipients and suppliers, which was successful to a great extent.

Despite the several cons that come along with this system, the eWay Bill system has helped the administrative authorities greatly to keep an eye on the value of the consignment of goods being transported across the nation, especially when there is an interstate transaction. The system has vastly helped many tax evasions that were prevalent before this system. 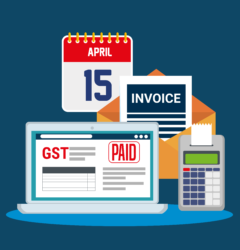 How to Generate Free GST Invoice online, Learn how 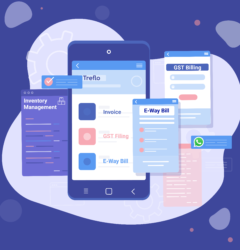 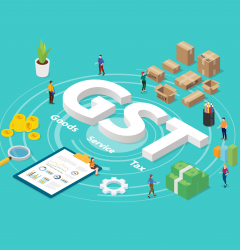 All you need to know about GST Invoice

How to Generate Free GST

All you need to know abo 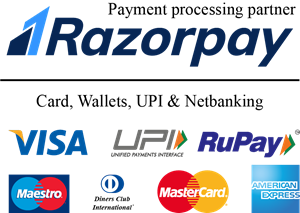